Liverpool legend Steven Gerrard has been approached over the possibility of him becoming the new MK Dons manager, CitiBlog sources understand.

The LA Galaxy midfielder, 36, is thought to be one of the names being considered to replace Karl Robinson by chairman Pete Winkelman.

Gerrard’s contract with the MLS side expires at the end of the current season which for the Galaxy is already over after their defeat to the Colorado Rapids in the playoffs.

While the former England skipper has no managerial experience so far, the Dons have been known to give young coaches a chance in the game. 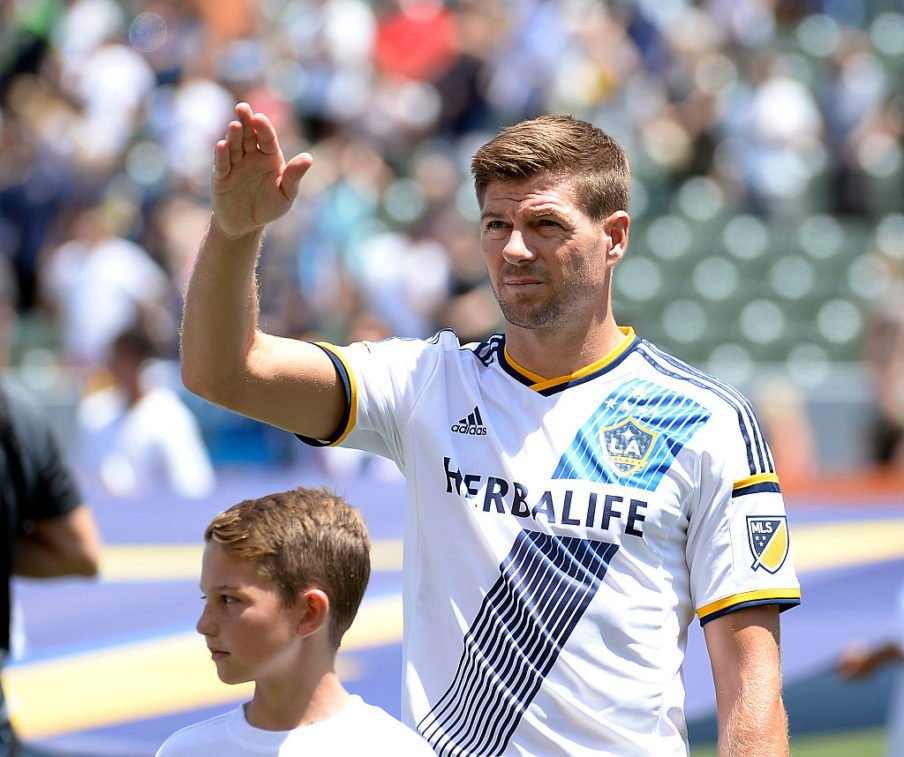 Gerrard would be the biggest of all the names after captaining Liverpool to their famous Champions League triumph in Istanbul and clocking up more than 700 appearances in a Red shirt.

He was part of Gerard Houllier’s treble winning side of 2001 and almost single handedly won the Merseyside club the FA Cup against West Ham in 2006.

And CitiBlog sources have revealed the Liverpudlian was contacted by the Milton Keynes side over the managerial vacancy, along with a number of other top names.

But it is believed Gerrard becoming the next Dons manager is ‘unlikely’ at this stage, with a coaching role at his former club the more likely option.

Chelsea hero Frank Lampard, 38, was made favourite to take up the job yesterday after a flurry of bets but it seems he was not keen on the opportunity.

And former Manchester United and Wales man Ryan Giggs, 42, rounded off the list of some of the highest profile names in British football to be linked with the stadiummk hotseat.

The interest in such a well known name in the footballing world may please some MK fans as he could attract a wide number of players and has such a deep knowledge of the game, but his lack of experience could put others off as they look for a manager who has a pedigree of taking clubs up a division.