Avenue Q’s grown-up Sesame Street is back this week at Milton Keynes Theatre and it’s even better second time round.

This is a show which has been a huge hit since its debut on Broadway 16 years ago and while on the surface it’s highly entertaining to see Jim Henson-esque puppets swearing and being very ‘adult’, what makes this show wonderful is that it’s so relatable. 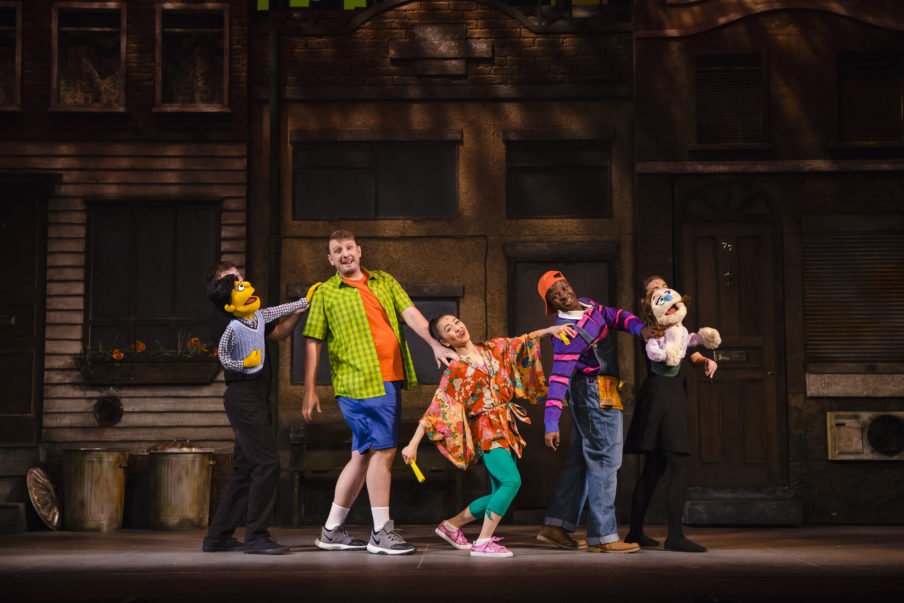 The puppets can get away with admitting to things most people would be very embarrassed discussing and although you might not want to see this show with your parents, you’ll find yourself smiling, not cringing. Just for starters, expect to learn about everyday racism, coming out, pornography and taking pleasure from other people’s misfortune as the puppets skip around the stage singing happily.

Avenue Q is completely unique – in fact the idea came about by accident when the creators Jeff Marx and Bobby Lopez approached Jim Henson about producing a version of Hamlet with Kermit the Frog. The project eventually became a pitch of a late night TV show before ending up as a musical. 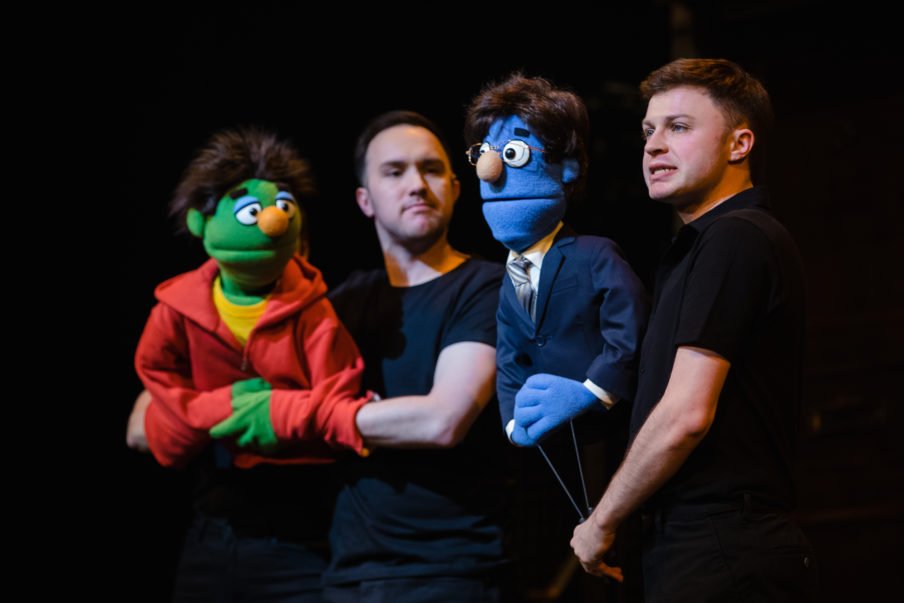 Although you can see the actors operating the puppets, this is all part of the show and the puppeteers are like an extension of the same character, making the same facial expressions and movements. You do forget they are actually the ones talking and find yourself watching the puppets.

The story follows Princeton (Lawrence Smith) who has just moved to a low-end street in downtown New York as he searches for his purpose in life, making friends along the way with his neighbours, his love interest, the furry Kate Monster (Cecily Redman), the reclusive Trekkie Monster (Tom Steedon), camp republican Rod and his flatmate Nicky, and the humans, former child star Gary Coleman (Nicholas McLean) and couple Brian (Oliver Stanley) and Christmas Eve (Saori Oda). 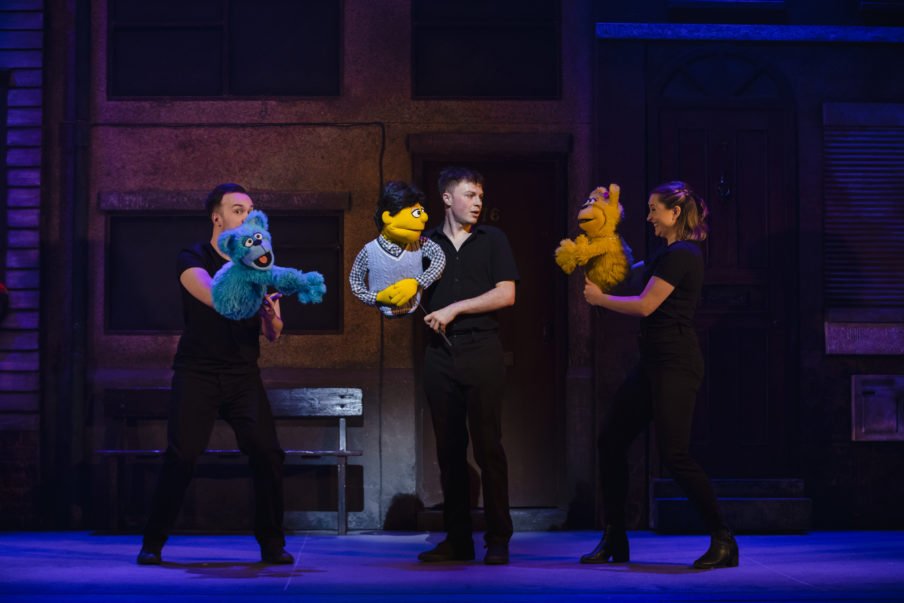 There are some outstanding performances from Cecily Redman who creates real empathy for Kate and has great chemistry with Lawrence Smith as Princeton. The whole cast bring a tremendous energy to the show and seem to delight in hearing the audience react to some of the more risque moments. 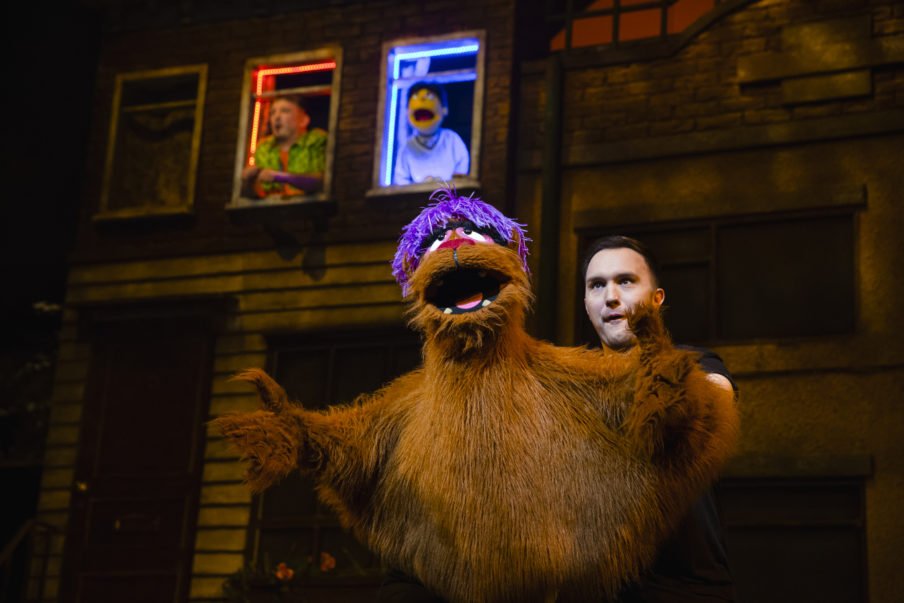 This is a very funny show which is great fun but also gives you some of the lessons in ‘adulting’ which nobody ever teaches you. You’ll find yourself laughing about things you’d normally worry about and come out of this show feeling better about life.