​Northern Ballet’s smash hit production of The Great Gatsby is returning to the stage for a new tour this spring. Bringing the glamour and seduction of the roaring twenties to life, The Great Gatsby performs at Milton Keynes from Tuesday 24 to Saturday 28 May.

Based on the novel by F. Scott Fitzgerald, The Great Gatsby premiered in 2013 and has since enjoyed three successful UK tours. Set on New York’s Long Island, in the heady, indulgent days of the 1920s, Nick Carraway comes to know his infamous neighbour Jay Gatsby – a mysterious millionaire with a secret past and a penchant for lavish parties.

As the sparkling façade of Gatsby’s world begins to slip Carraway comes to see the loneliness, obsession and tragedy that lie beneath. Nominated for a UK Theatre Award for Achievement in Dance, The Great Gatsby is choreographed by David Nixon OBE and earned him a nomination for Best Classical Choreography in the 2014 National Dance Awards. 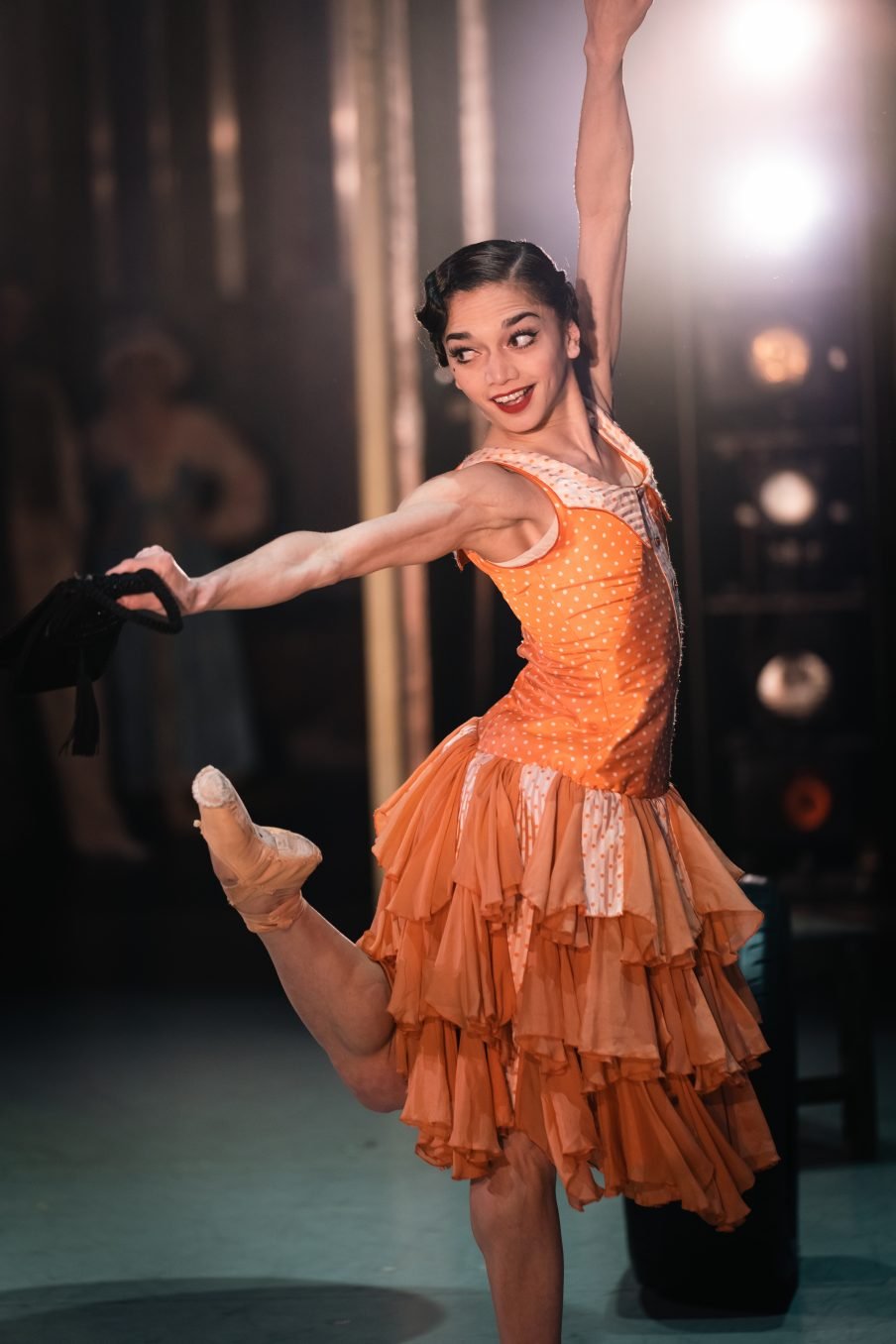 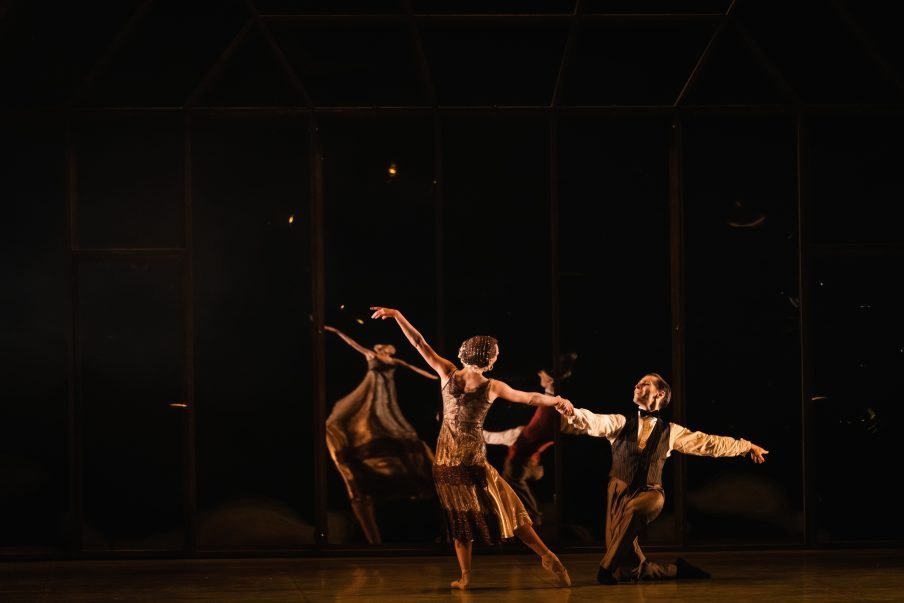 David Nixon said: “I’m delighted to be bringing The Great Gatsby, one of the Company’s most beloved productions back to the stage this Spring. Like many, I fell in love with Fitzgerald’s timeless novel at a young age and it continues to capture my imagination to this day. As a choreographer I had always wanted to depict Gatsby’s tale of passion and obsession through ballet and in 2013 with the help of Patricia Doyle it was a thrill to bring The Great Gatsby to life. 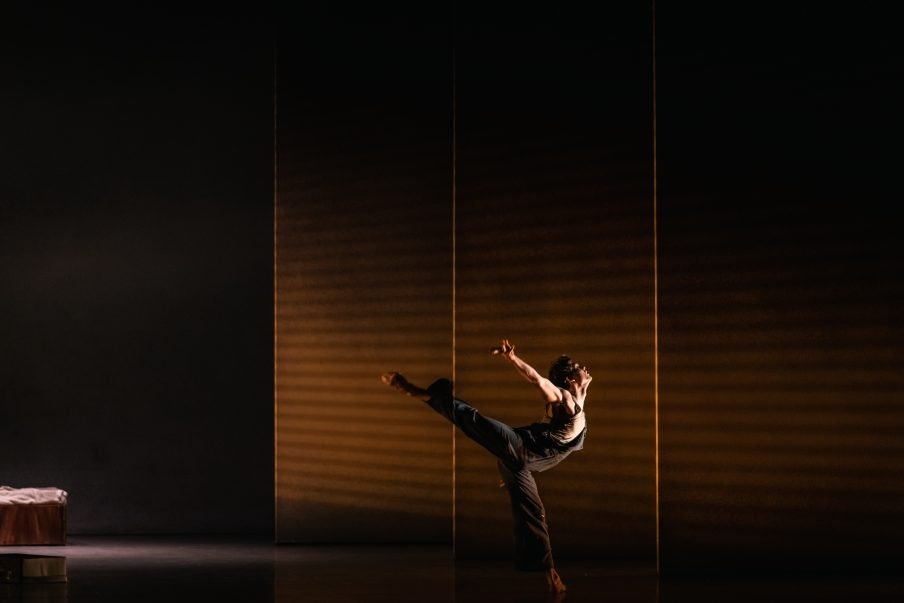 The glamour of the 1920’s lends itself beautifully to the stage with stunning costumes and Jérôme Kaplan’s expertly designed set that conjures an America as painted by Edward Hopper. Music by the late Sir Rodney Richard Bennett CBE completes the backdrop and transports the audience to an elusive time of lavish parties and prohibition. So much has changed since the ballet was last performed in 2019 including the addition of many new young dancers to the Company so I am looking forward to seeing them flourish with this repertoire.”